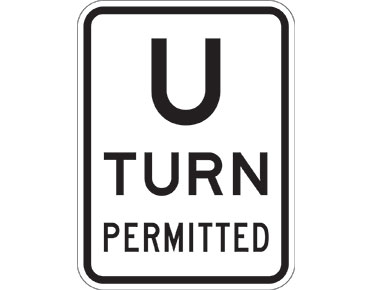 Jane Litsos (a pseudonym) was driving her car on busy inner city road one afternoon in Melbourne.  She needed to refuel her car and spotted a service station on the opposite side of the road.  As she passed the service station Ms Litsos saw a u-turn sign a few hundred metres ahead and changed lanes into the right hand turning lane.  At the u-turn sign Ms Litsos turned right to perform a u-turn while the traffic lights displayed a right arrow.  She was intercepted by police shortly after performing the u-turn.  Ms Litsos was issued an infringement notice for failing to obey a traffic light.

After seeking advice from Patten Robins Lawyers and barrister Peter Billings, Ms Litsos elected to have the matter heard by a Court.  The Magistrates’ Court heard arguments from Mr Billings on the construction of the charge.  The Court ruled that the charge-sheet failed to disclose an offence known to the law.  The police had failed to properly draft the charge which rendered the charge a nullity.  Victoria Police were ordered to pay costs in excess of $40,000.

Anthony Murdoch instructed barristers Peter Billings and Beata Armatys at hearing and throughout the proceeding.

We have a range of lawyers and advanced legal staff with expertise in specific areas of law.